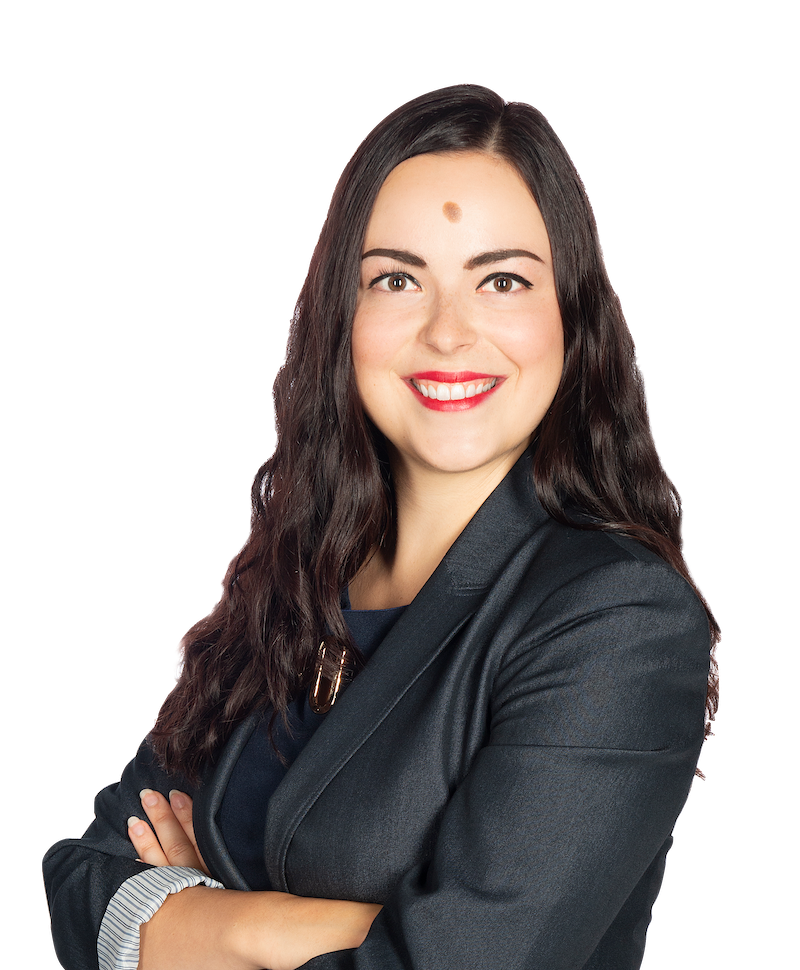 A trilingual lawyer, Carinne Collins exercises all aspects of her profession in both official languages, as well as in Spanish. Her areas of practice include civil litigation, business law, real estate law, and immigration law. She regularly appears before all courts of law and various administrative tribunals. She is a professor at the Quebec Bar Admission School where she teaches administrative and constitutional law, and is also a part-time professor at the Civil Law Section of the University of Ottawa’s Faculty of Law.

During her studies, she worked as a research assistant for various professors in public law, and acted as an official mentor for first-year students attending the Law Faculty. She won many prizes and scholarships in recognition of her essays and excellent academic performance.