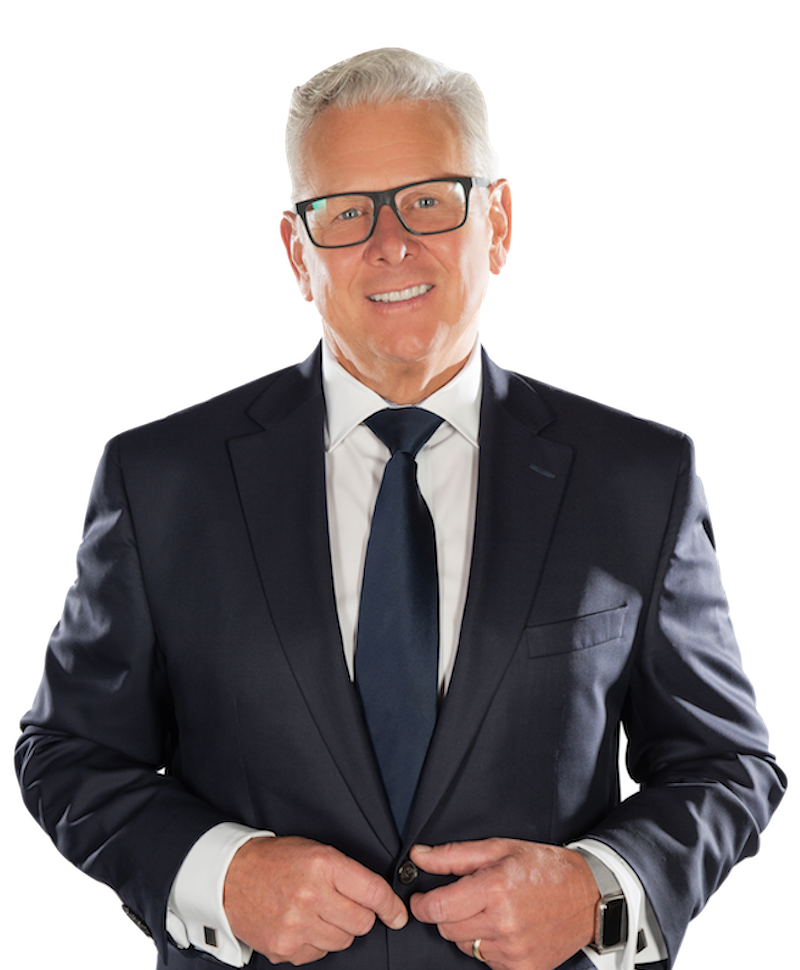 A seasoned litigator, Marc Lapointe is recognized for his experience, competence and know-how. His excellent mastery of the rules of evidence and courtroom procedure, as well as his ability to prepare and conduct examinations, have earned him a well-deserved reputation.

Founder of Lapointe Beaulieu avocats, who joined RPGL following the merger of the two firms in 2019, Mr. Lapointe has been a member of the Quebec Bar since 1983. He obtained his Bachelor’s Degree in political science in 1979 and his Law Degree in 1982.

Mr. Lapointe has conducted several training sessions for municipalities and has sat on the board of directors of the Association de la construction du Quebec—Outaouais/Abitibi/Northwestern Quebec regions. An active sportsman, he is a member of the Ligue cycliste d’affaires de l’Outaouais.